Update Jan 6, 2012: This contest is over. Thanks to all who participated! 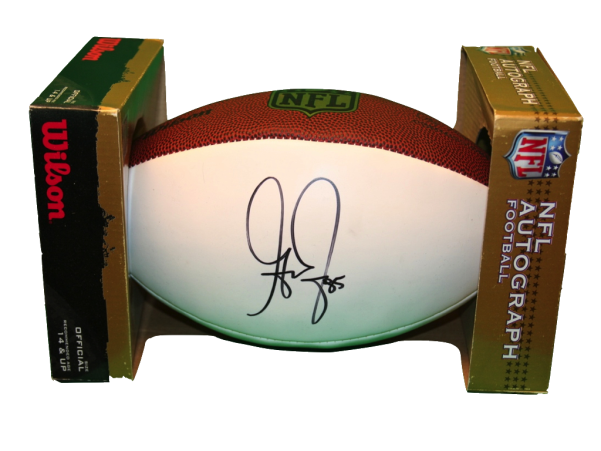 "The chocolate was some of the best I've ever had - I love how deep and slightly fruity the flavor is without being the least bit bitter."